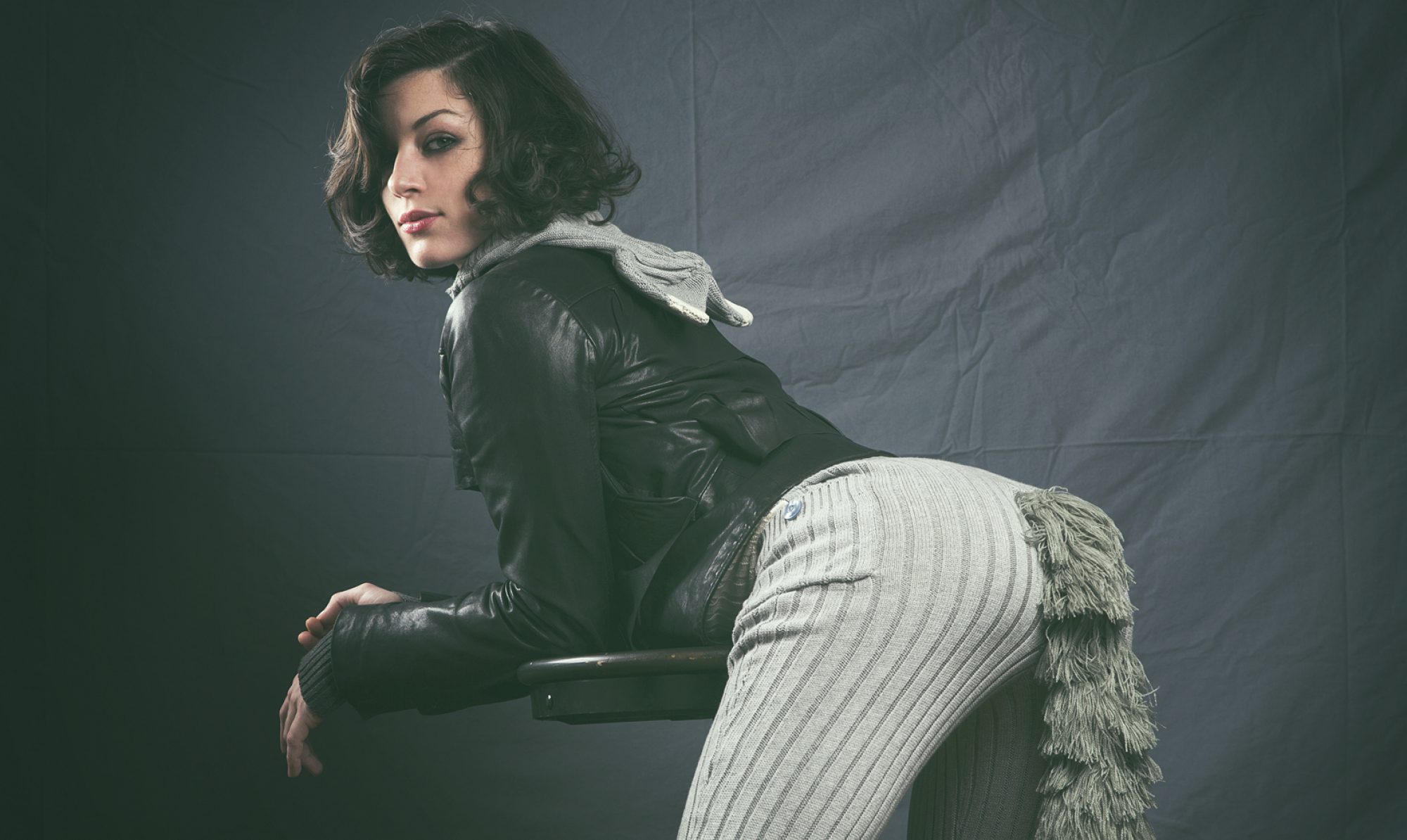 (Please fuck, tell me someone out there gets the reference.)

I’d like to start by rewinding all the way back to my stoya.tumblr.com blogs. Many of those early writing-ish-things were titled “Stoya vs. ____,” a format stolen from Chuck–a show I used to like having on in the background while I sewed things to other things or glued rhinestones to various kinds of stuff. I learned a lot about how people who are sensitive to social justice concerns tend to interpret words and statements. I was also pretty clearly telegraphing the fact that life frequently felt like a battle to me, if not a war.

(I couldn’t see it at the time, but other people could.)

Later, people started asking me to write things for their publications in exchange for money. For about 18 months I took basically every gig that was offered. I learned a lot about how freelance writing works, about small scale exploitation under–um, neo-liberal?–capitalism, and why a good editor is worth at least 10x the weight of a publication’s prestige or traffic. My year freelancing for VICE gave me a crash course in the mad-and-looking-for-someone-to-take-it-out-on flavor of troll.

(Predictive text suggested “women” instead of “someone” in that last sentence. This feels accurate enough to mention in an parenthetical.)

Then came Graphic Descriptions. I was being told I needed a domain of my own, and I knew that my presence on any individual social media network or blogging service was subject to change at the whims of new ownership, founders responding to straw concerned-public demands, totally automated “inappropriate content” reporting systems, and evolving ToS’s. A (theoretically more stable) web presence required a name, so I did what I tend to do when I can’t find one that feels right: describe what it is.

And then I stopped writing. Entirely. I could barely even email.

It took a few months for me to understand what the block was. All that previous writing had been addressed to the Entire Internet, and the Entire Internet had become a bit terrifying. Threats like “I’m going to fuck your spleen” were harder to laugh off, and some MRA group had posted something claiming to offer a bounty for putting this bitch behind bars. It took a whole damn year for me to find that one funny… and then it was hilarious.

Seriously though, the Internet felt scary enough to make the writing part of me freeze up.

This fall, Graphic Descriptions was having some malware issues. Rev Mitcz had scooped up hellostoya.com as a possible solo site, and then we decided we still don’t want a Stoya solo site.

On Friday, 20 January 2017, I went to AVN/AEE to sign for four hours at the Fleshlight booth. A few things were very different from previous conventions. I was calm. I had my own security human (they’re much more affordable than I’d thought.) And every single person who came to see me–except that one guy… fuck, there’s always one guy–spoke to me in ways that felt humanizing. Re-humanizing, even. That’s an audience I can address my words to.

So: HelloStoya.com… because that’s the gist of what y’all say to me when we first meet or see each other again. And because I *need* to be writing towards a group or individual in order to write at all.

(Mitcz installed stock WordPress, which means the comments section was automatically live. Clayton Cubitt once said he wasn’t interested in hosting anyone else’s Ids, and I tend to agree. But for now I’ll leave it open, and we’ll see how that goes.)

Thank you and xoxo,
Stoya

This site uses Akismet to reduce spam. Learn how your comment data is processed.